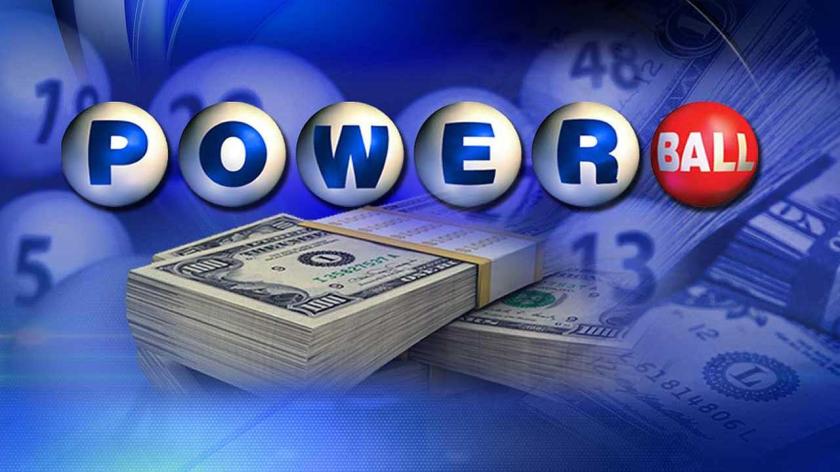 Up to the last minute on Wednesday, Americans were furiously buying tickets to the biggest Powerball pot ever: $1.6 billion.  In fact, there were two tickets sold for every man, woman and child in the nation.  Buyers were undeterred by the 1 in 292 million chance of winning.  “Somebody’s going to win!”  Early reports say there are 3 winners in three states who will divide the pie into slices of $533 million each before taxes.

Once when we were at the beach, I went with some friends to a casino in Atlantic City.  From seeing these places in movies I expected a lot of excitement and raucous music.  I was stunned by the virtual silence except for the sound of an occasional bell, and by the mostly listless expressions on people’s faces as they repeatedly pushed the start button on their slot machine.  I felt like I was at a viewing of barely alive people  The daytime crowd was small and the many glitzy but unused machines stood like monuments to empty promises.

Various studies have been done on what happens to lottery winners.  Data is hard to come by (after all, who’s going to admit, “Yeah, winning all that money ruined my life.  Bad move on my part.”).  Since not all studies show the same results it’s hard to make the dogmatic claim some make that most winners’ lives go in the toilet.

Some play for harmless fun, but the fact that problem gamblers can’t say when they crossed the line between affordable fun and ruin tells us something about the power of the drive to get rich.  “I want a lot of money even if I can’t afford it–or it wrecks relationships that matter to me.”

Jesus had nothing.  He wasn’t a socialist (since all of them have stuff too), but it’s easy to make the case that riches scared Him.  “Beware!  Guard against every kind of greed.  Life is not measured by how much you own.”  He didn’t just have gamblers in mind, He had us in mind: you about the clothes you want, me about the car I want, us and the vacations we dream of, the retirement funds we hope to hoard, and the portion of income we are determined to keep versus the portion we’re willing to give away.  His concern was not the fact of our wealth, but the hold of our wealth.  Or the hold wanting wealth can have.  What are the chances greed has its hold on us?